Ok, stick with me here — I am about to make a recommendation so obscure, I know it’ll need a little explanation.

So here goes: Louise Plummer’s under-appreciated 1995 YA rom com masterpiece, The Unlikely Romance of Kate Bjorkman, is the just-for-fun book you should read this Advent. (Or Christmas. Or whenever.)

Kate Bjorkman is doing just fine. She’s a high school senior and lives with her pleasant, humorous parents in a close-knit neighborhood of St. Paul, Minnesota. She classifies herself in the second tier of Christmas happiness, even with Coke-bottle glasses and a 6′ frame, but when her big brother arrives home for Christmas unexpectedly with his new wife and old best friend — the one Kate’s had a crush on for years — suddenly she’s in the running for the top tier of Christmas bliss. But does Richard feel the same way?

I’m really picky about rom coms, both on film and in books. The very best ones, in my opinion, have relatable narrators and likable love interests, but, at least as importantly, a rich community of quirky characters. (Think You’ve Got Mail — or even Notting Hill, where, as far as I’m concerned, the side characters are the only thing that save the movie from its tedious leading couple.) Unlikely Romance has just such a cast: a capable but not obnoxious Pinterest mom (before Pinterest was a thing), a sleepy linguist professor father, nuanced friendships and a life-changing teacher who flits through the pages. Characters offer glimmers of backstories and inside jokes and complicated histories that just might make the villain a little less villainous. This community surrounding Kate makes the stakes both higher and lower: an enduring relationship leading to marriage is the unstated goal, but she has a full life even if Richard never declares his love:

“Anyway, the minute I began walking down Folwell Street, I felt glad to be alive. Even before the hero entered, I was pretty happy with my life. I’m not the sulking type. My father, the linguistics professor, had been playing one of the Brandenburg Concertos when I left, and I felt as if the flute music were trapped inside me and that if I opened my mouth, it would trill out into the night air.”

It’s a funny book, with the kind of whip-smart dialogue I love in Love Walked In, and Kate, a very self-aware narrator, often draws cutting comparisons between real-life romance and the stories she read in her friend’s favorite romance novels. But Plummer’s book is also noteworthy for raising serious questions about romantic love, contrasting the will-they-or-won’t-they romance between Kate and Richard with her newlywed brother’s relationship and her parents’ longstanding marriage. Characters cast a critical eye on romantic overtures and grand gestures and instead try to get to the bottom of what makes a real, warm love. It’s a consideration that rewards re-reading at different life stages—I loved it when I first discovered it in my early teens, and I love it still, even when my life stage is much more that of Kate’s parents. I can’t think of an example of another YA book that inquires so seriously into the real work of love — can you?

Family-friendly? I think the book suggests ages 12 and up; I’d skew a bit older for references to virginity, even though the protagonist doesn’t lose hers.

Where to get it: Bookshop.com has it; a lot of local libraries seem to have weeded their copies.

Obscurity level: 9/10; the only people I know who know it are ones I’ve made read it.

Note: OK, y’all, I’ve been letting this one roll for about two months, as you’ll see in my cattle call of cakes. Bear with me as I get caught up! END_OF_DOCUMENT_TOKEN_TO_BE_REPLACED 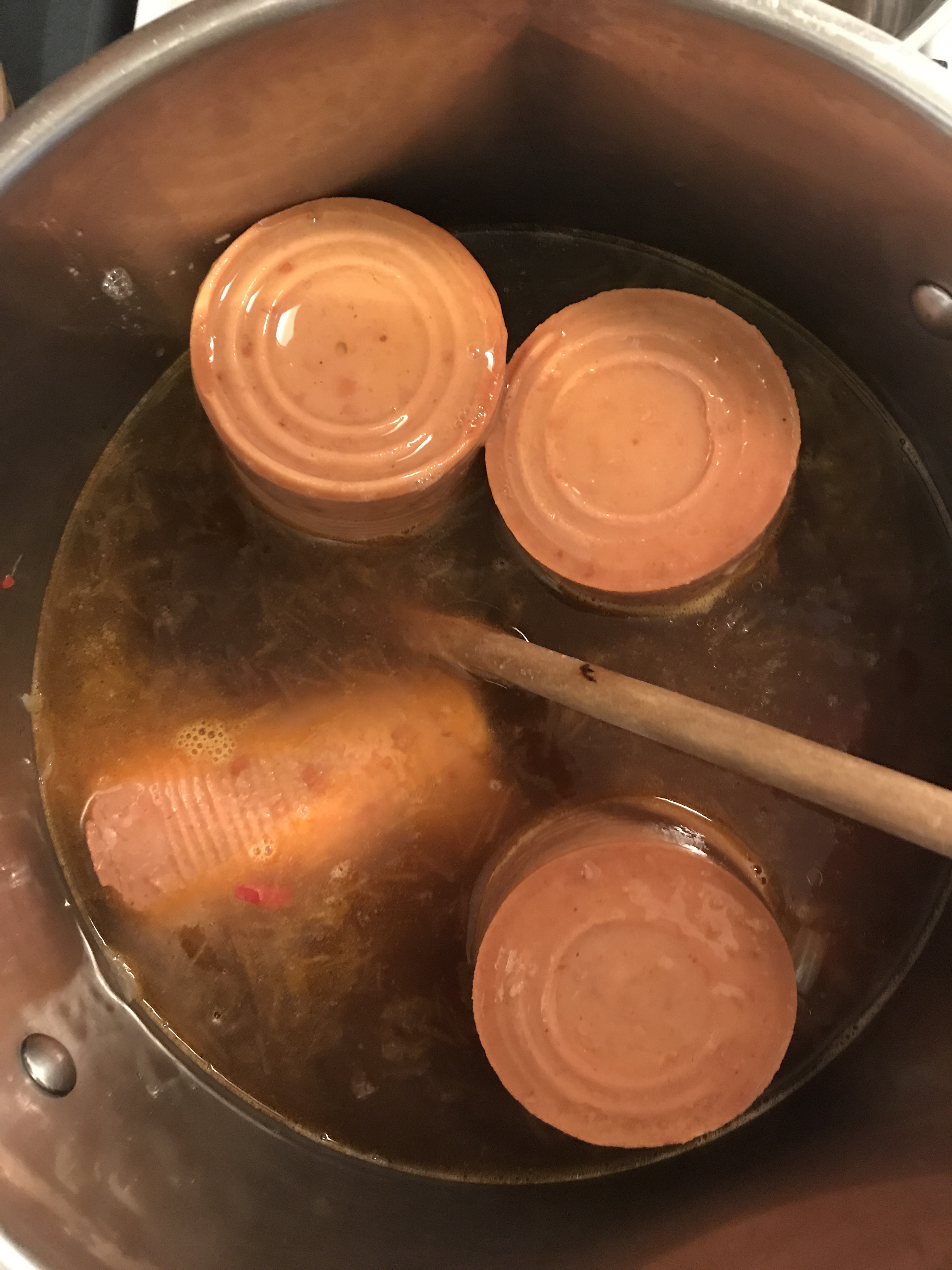 Last year I was thinking about: 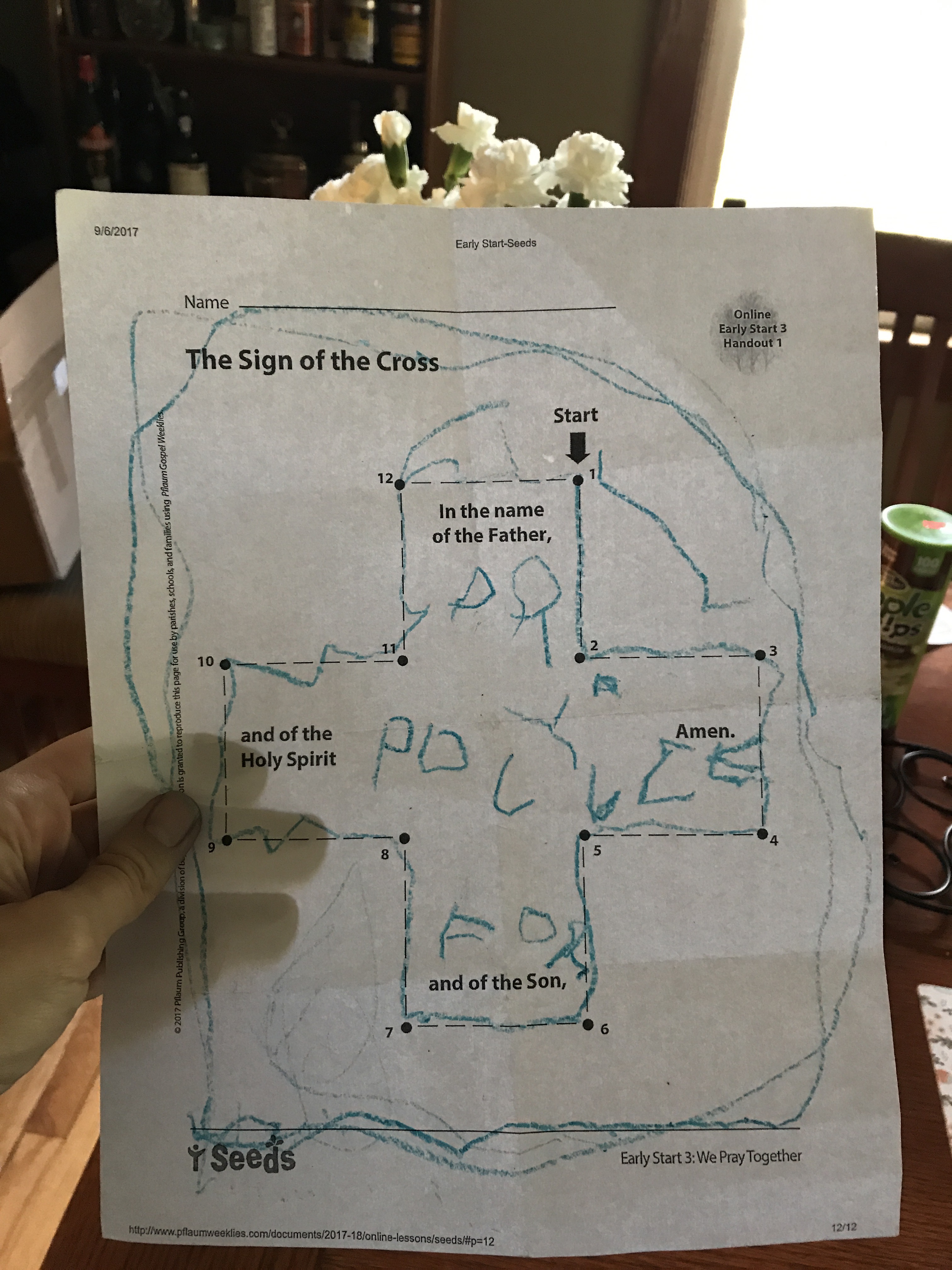 Police Preschool in a nutshell: a worksheet from Children’s Church with PRAY FOR POLICE scrawled in.

What I’ve been fixing:

What I’ve been reading:

Well, that’s a horse of a different color, or something. Here goes:

Open your eyes, concludes the man, and see what you can with them before they close forever, and then a piano comes on, playing a lonely song that sounds to Werner like a golden boat traveling a dark river, a profession of harmonies that transfigures Zollverein: the houses turned to mist, the mines filled in, the smokestacks fallen, an ancient sea spilling through the streets, and the air streaming with possibility.

I now leave you with a picture of Scout and fall leaves, lest you worry that I only photograph my firstborn with autumnal foliage. 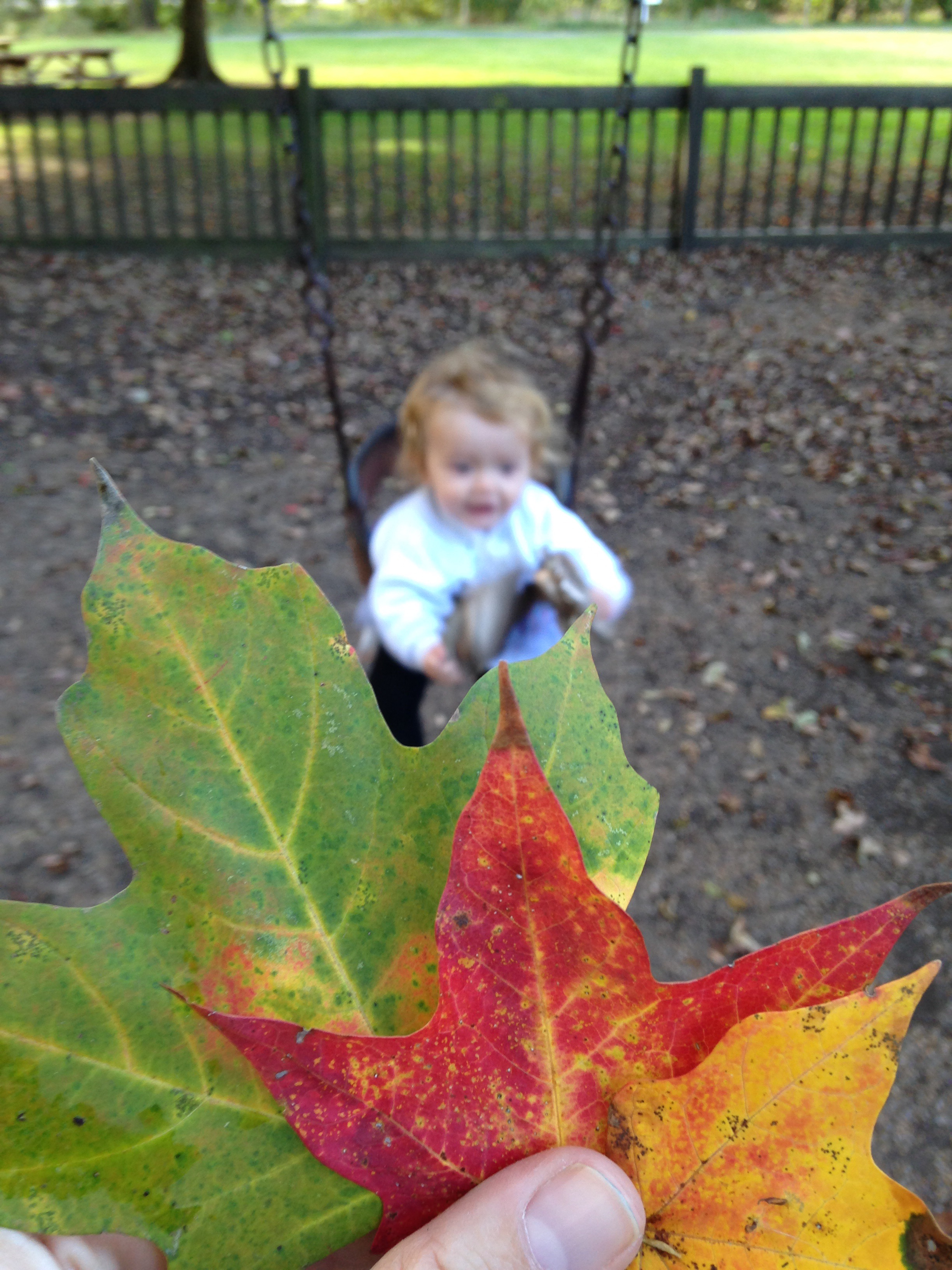 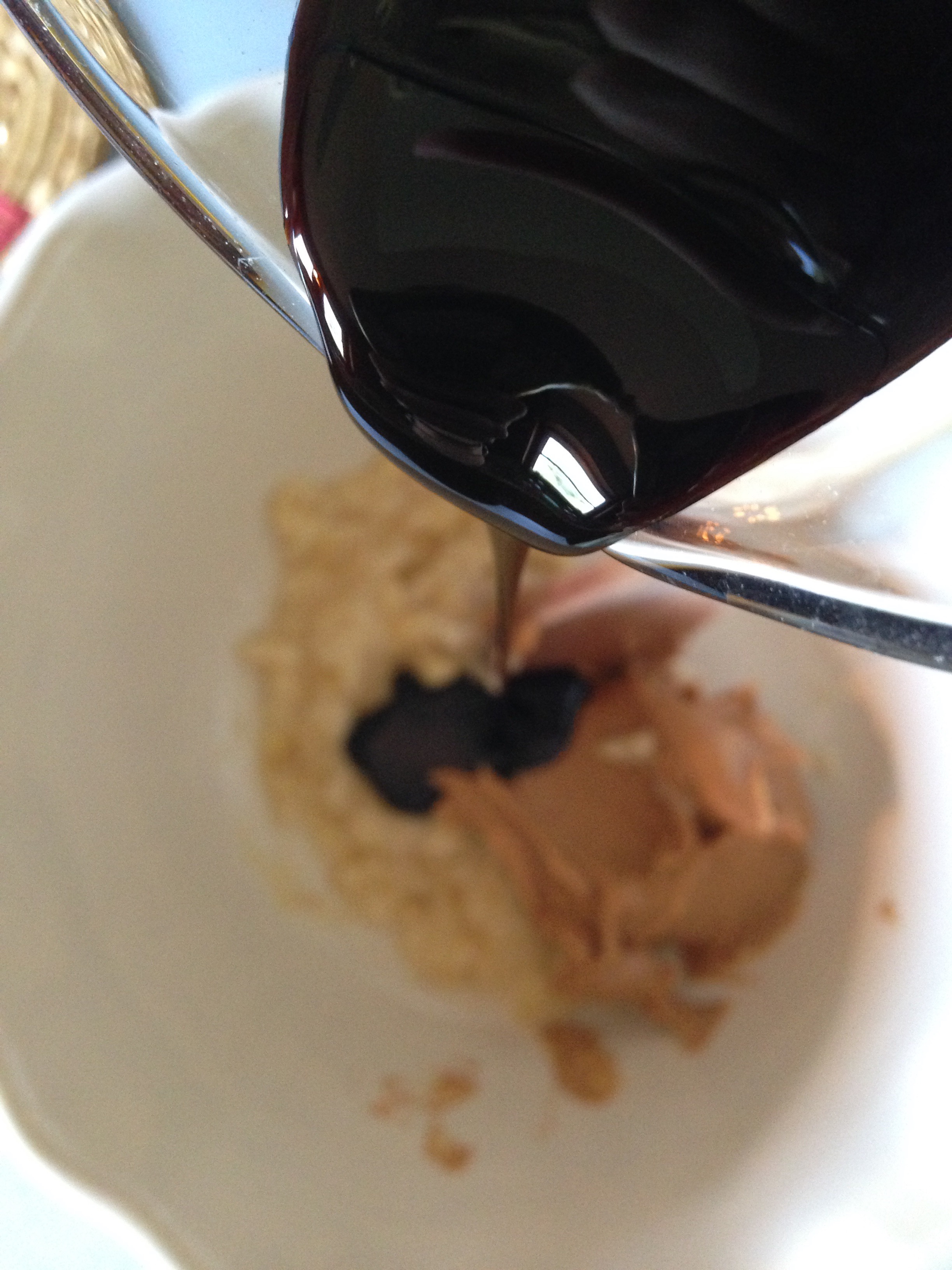 “Home life as a whole has contracted. Less happens at home; less time is spent there.”

Yes, Mendelson, yes! That’s some serious Wendell Berry shiz right there —  and that very observation has been shaping the aspirations J and I hold for our home for the last few years. So, if I can stop being so defensive about never EVER dusting, I hope I can make it through this book, because I just know she has good things to say.