While perusing the heart’s overflow I came across her post on 12 photos for 2016, and while we are well on our way to February, it’s my blog and I’m the boss of me and I wanted to do it anyway. After all, I don’t use this blog for general family/life updates much, so this post can be a glimpse into the big picture for our clan in 2016. 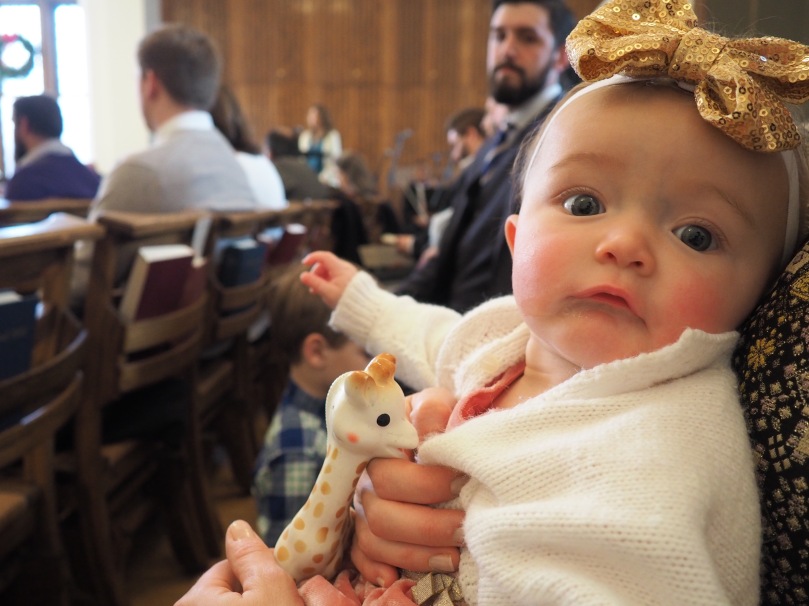 Dear friends got married just after New Year’s and we traveled up to NYC to celebrate with them and Pippin’s godparents. Scout wore a silly bow.

It snowed, both a blizzard in January when I was solo parenting (J was in Florida!!!) and again in February. Scout and I were over it.

We celebrated Easter with friends. Scout was over this, too. 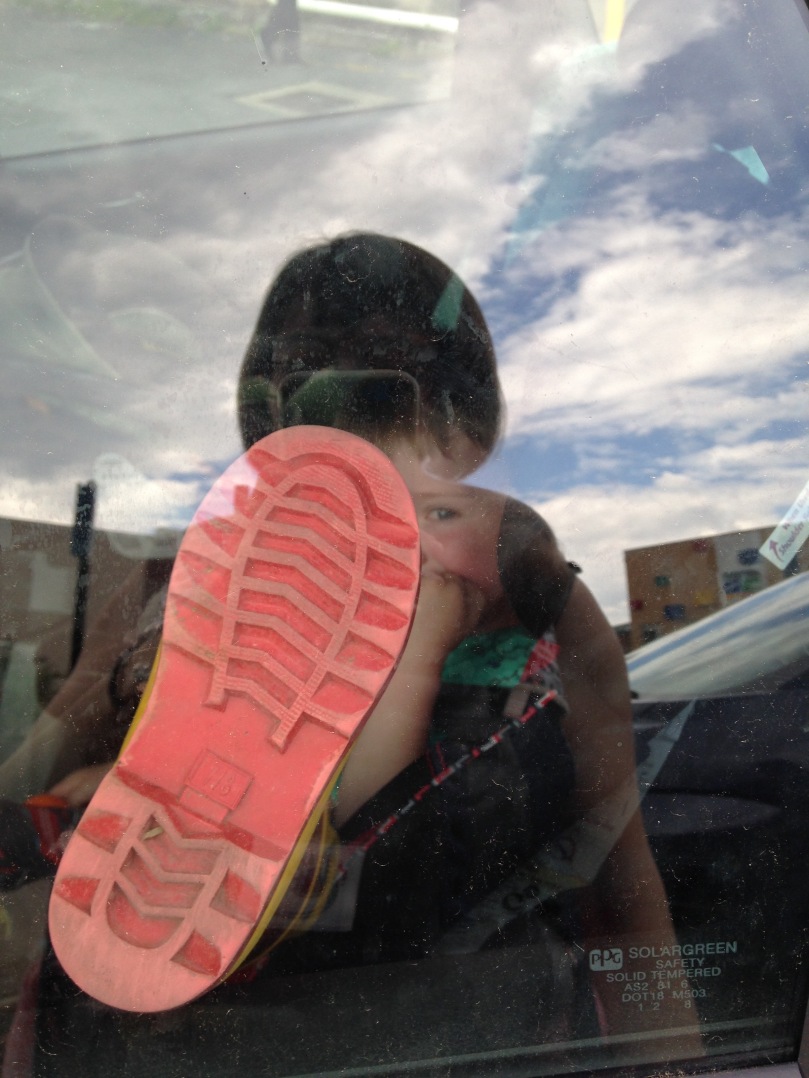 My parents and I took the kids to Wakulla Springs, which is and ever has been one of my happy places.

Scout turned one, my childhood best friend made her a beautiful smash cake, and, unlike her brother before her, she deigned to eat cake.

The CURLS in summertime humidity. WHY DO I LOVE THEM SO MUCH?

Like lunatic people, we drove eight hours each way with two small children to spend two nights with J’s brother and sister-in-law when they had a last minute chance to vacation in North Carolina.

This boy. Oh, my heart. One thing I’ve noticed going back through the year’s pictures for this post is how much he grew in 2016. His sister’s developmental leaps were showier, but he turned into a real kid last year.

A JMU student with a nice camera took this photo for us, not me, but it’s my favorite October snapshot. For Halloween, Scout was Little Red Riding Hood and Pippin was “just ketchup.”

My little drool monster love bean finally started walking after Halloween, when it really would have clarified her costume.

We celebrated Christmas in Tallahassee wishing we’d packed something other than boots.