In the wake of the canonization of St. Teresa of Calcutta and All Saints Day, I’ve been thinking about holiness.

I feel like I remember hearing or reading that Mother Teresa wasn’t always the most pleasant to work with, that she could be demanding, even grumpy. (Now I can’t find confirmation of this and worry I’m making it up. I did, however, find out that she took naps. So I’m well on my way to sainthood.) She certainly stirred up a great deal of controversy.

Maybe it’s just thinking about old ladies in foreign mission fields, but it kind of makes me think of an American lady I knew in Uganda. She was ornery, I guess is the best word for it. Though she had chosen to live out the balance of her life serving in Africa, she often complained bitterly about all kinds of things, the difficulty of finding food for her mangy cat, whatever. At Thanksgiving, at our bungalow, when she tried to quit smoking, she threw a knife across our kitchen into the sink and we kicked her off dinner prep. Upon meeting a friend for the first time at the grocery store, she loudly began a discourse on how itchy her underwear was. She was certainly a character.

On the other hand, though, she loved the people she served deeply, and spent down her fixed income on them. She wrote eloquent emails back home about what she was learning, and poured out helpful advice for us when we were preparing to embark. The local people, sometimes exasperated, treated her with respect, tolerance and quiet amusement. She obviously didn’t have the impact of Mother Teresa, and there were times when it was hard to tell if she was doing more good than harm. But she cared, very much. (Is efficacy a requirement for sainthood?) A little while after we left Uganda, she died, and was buried in the red dirt of her adopted home.

I have no idea how to weigh these two sides, to calculate holiness, but something struck me in her singleness of vision, no matter how it chafed against the more sensible folks around her. What I’m certain of is this truth: as a church today, we put too much stock in niceness, especially for women. Aslan is not a tame lion, and Jesus’s eyes flash with righteous anger. Is it any wonder that those who serve him most fully might have reason to grow impatient?

All this not to excuse my own very inexcusable crabbiness. Rather, I want to remind my daughter — and son — that goodness counts for more than politeness, that kindness isn’t always according to etiquette. Holiness is uncomfortable, and we would be wrong to flatten St. Teresa into a smiling, charming old woman, beloved by the world, and to believe that’s all God wants for us. The truth is pricklier.

Saint Teresa of Calcutta, pray for us. 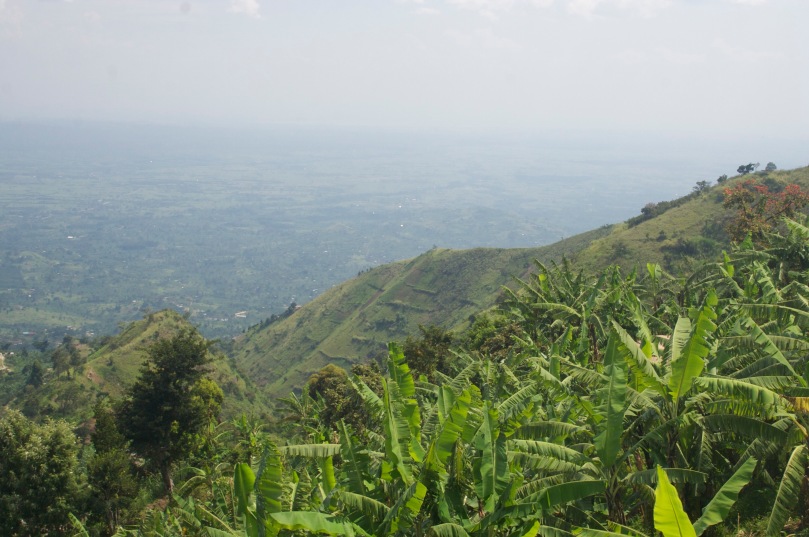